Getting A New Puppy And The Risks

Blog Getting A New Puppy And The Risks

Are you thinking of introducing a new puppy into your home and looking for the best place to start?

As human beings we are natural optimists, aren't we? We like the idea of a Mother dog bringing up her puppies in a loving environment under the overall care of a compassionate owner. We also trust what other people say, particularly when we are buying a little ball of fluff which we are desperate to love.

The world of dogs, and particularly puppy purchase, has recently been in the news and has even made it onto prime time documentary footage. The reason for this is a new trend of pedigree puppies being bred or bought into the United Kingdom illegally and therefore evading the laws in place to prevent rabies entering the UK. 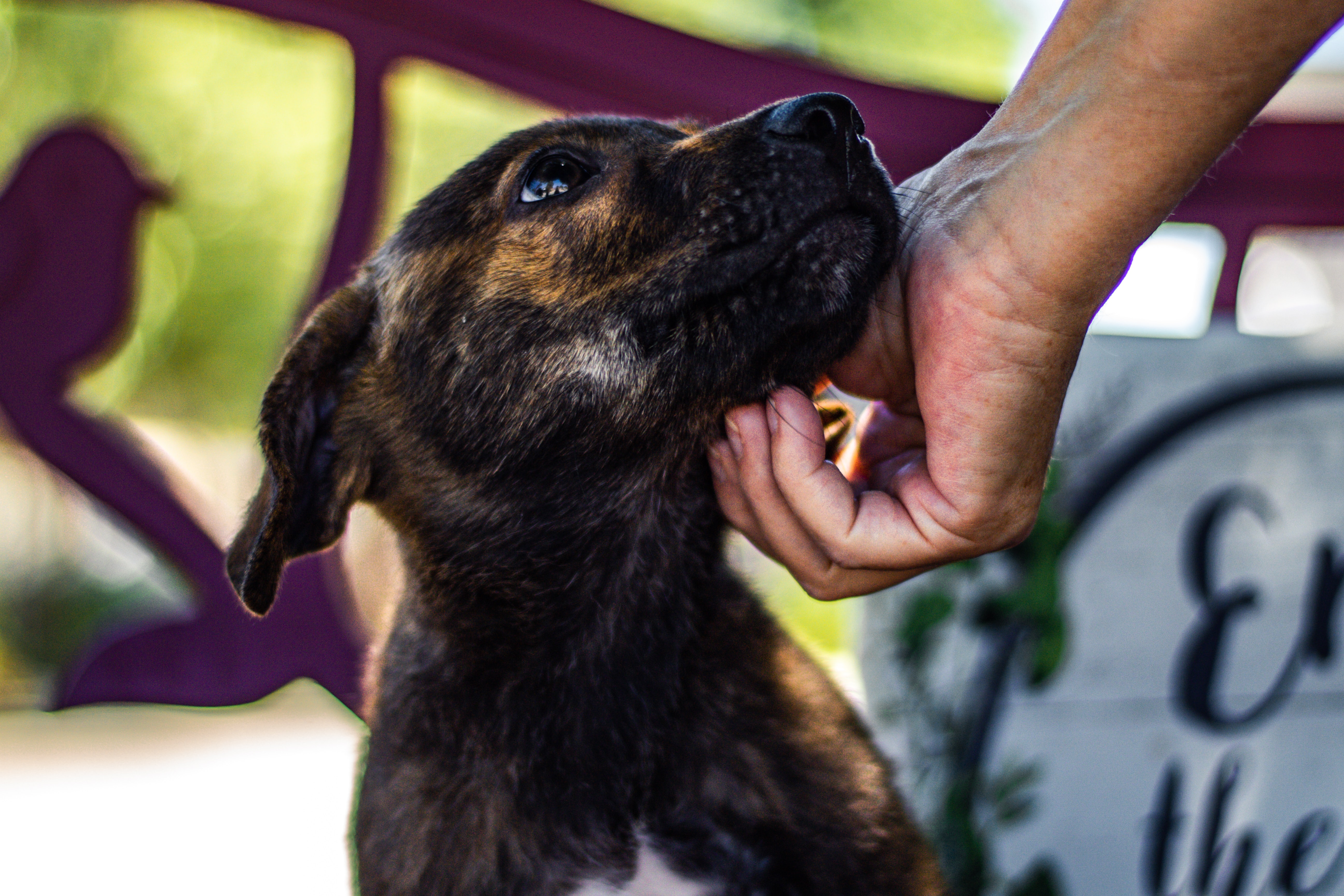 Pedigree puppies, particularly small and toy breeds are big business. Puppy farms throughout the UK prove this alone. The affection towards these dogs is partly due to the teacup size dogs which celebrities are often photographed with, the profile of the smallest dogs is raised, but not necessarily in the interest of the canine species itself.

Puppy farming is common and consists of parent dogs repeatedly bred in order to provide puppies for profit. All registered breeding establishments should be licensed by the local council and many are. However; just because they are licensed does not guarantee that they have the dog’s best interests at heart. Many people when looking for a new puppy have no idea about puppy farming and therefore do not question why they have not met the parents of their new dog.

Dogs that are farmed miss out on crucial social contact throughout the first few weeks of their lives. This few weeks of experience will shape the dog that the puppy eventually becomes, and if the time is spent looking at blank walls with no stimulation or contact with the outside world then the dog will grow up with fear issues. Because these puppies are only bred for profit basic health needs can also be overlooked and the new puppy parent can easily end up with a seriously ill puppy. The farming of dogs has been going on within the UK for many years now and recently we have become increasingly aware of a new and dangerous way that puppies are being used for profit.

With the pet passport being a successful way to avoid long quarantine periods more dogs are being imported into the UK from Europe. Dogs must be at least fifteen weeks old in order to be able to enter the country legally; this is to prevent rabies being imported during an incubation period. In theory and for responsible pet owners, and working dog teams such as search and rescue dogs, the pet passport scheme is very successful. Unfortunately though, like every scheme, it is also open to abuse. This abuse is based around the puppies for profit mentality, similar to the one which causes puppy farming within the UK.

Paperwork accompanying puppies bought in from Europe has been suspect, rabies vaccination certificates forged and at times puppies have been imported with the paperwork for a completely different dog. Truckloads of un-vaccinated young puppies are smuggled into the UK in terrible conditions. Some die and others are sold as pets at a bargain price in comparison to UK bred dogs.

In short, litters of puppies are being, inhumanly, bought into the United Kingdom from countries where rabies is a risk without vaccination. These puppies are usually the breeds which can be sold easily, the “designer dogs” and the perspective puppy owner knows nothing of the risk that they run when buying a puppy from this type of seller. In addition to this the majority of these dogs also come from a puppy farm environment. So in addition to the risk of rabies they are also not socialised and have learned no skills that will ensure they are a successful family pet.

Rabies is a zoonotic disease and can be passed from animal to human. It is a killer and the last reported case in the UK was a dog in 2008. However HM customs are now detaining as many as four times the amount of dogs coming into the UK with suspect or no paperwork that are at risk of carrying the disease. This excludes the amount of dogs that are illegally smuggled from Eastern Europe and other areas of the continent.

However, there are a range of reputable charities and organisations who rescue dogs from European countries such as Romania where many dogs are abandoned or have been taken to kill shelters. These charities step in to save the dogs, and make sure to follow the government guidance, ensuring that their rescue dogs are completely vaccinated, microchipped and tested for various conditions and diseases before being brought into the UK.

Most organisations also have the option for experienced dog handlers to foster the dogs before being adopted so that they can get used to life in the UK, like being in a house, going on a walk and socialising with other dogs and humans, as it’s very unlikely they will have had much experience of this where they were found. Please bear in mind if you do decide to adopt a rescue from abroad, they will need a lot more time for training, learning, bonding and settling in. If you are committed to the challenge, you will certainly be creating a much better and happy life for the pups.

Make sure to do your research. Check out Paws 2 Rescue, Fetcher Dog and The Pack Project UK for more information.

So where do you look for a puppy in the UK?

They do exist, ethical breeders, they are the people who love their dogs. Puppies are bought up in the home amid the bustle of everyday life. Breeders offer lifetime support for each of their dogs and ensure that they only breed from healthy dogs and no more often than is healthy for the mother. A good dog breeder will let you see the puppy in the home, along with its mother and often its father too. They will ask questions about the home you can provide and the puppies will be under veterinary care right from birth. If you buy your puppy from an ethical breeder you will not only have a wonderful healthy puppy but also, in the breeder, you will have met a friend for life.

Make sure to check our the res of our puppy blog posts here.